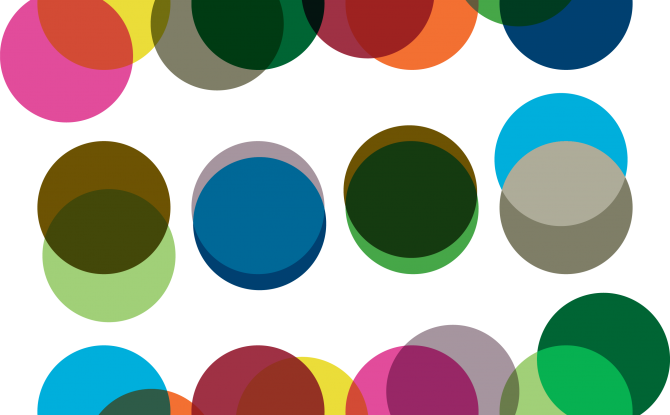 HMDT Music created Future Doves, a new project that took place during the Spring 2017 term of the Saturday Programme, with support from Snape Maltings through their Friday Afternoons Project Fund. The project involved over 300 students from all across our Saturday programme; Fledglings, CYMH and I Can Sing! (ICS!), and tasked them with responding to the song cycle Seasons and Charms, the Friday Afternoons project commissioned from composer Jonathan Dove and writer Alasdair Middleton.

Having allocated songs to each CYMH group who started work at the beginning of January, on our off-timetable day in February we brought in composer and workshop leader Paul Griffiths to work alongside our Orchestra and Jazz Orchestra to devise responses to two of the songs that the choirs are singing. Both groups continued to develop their creative response and performed them alongside the original songs at the end of term concert. Alongside these, we integrated the Charanga resources that Friday Afternoons had commissioned into our General Musicianship classes.

Working with choreographer Mia Okorafor and videographer Stacey Williams, the ICS! Juniors and Seniors spent a dance workshop creating a physical interpretation of two of the songs that CYMH sung. The resulting films were projected as a backdrop to the choral performances; a new opportunity for us to integrate ICS! and CYMH through digital media!

Music Treehouse (for students with SEN/D), our newest member of the Saturday Programme, also introduced students to the songs as a stimulus for creating new compositions. Led by animateur Jason Rowland, students used their voices and percussion instruments, as well as a real-time effect sampler touch-pads to develop skills in improvisation and composition. Their hard work culminated in a performance for their friends and families.

Future Doves culminated in a series of performances on 25 March in what was a vibrant and unique event! We’ll be uploading videos from the day over the next few weeks, so be sure to check back soon.

The Friday Afternoons initiative began in 2013 with the aim of encouraging young people across Suffolk to sing Benjamin Britten’s collection of Friday Afternoons songs on what would have been the composer’s 100th Birthday. The project quickly grew, and it was immediately clear that groups from around the world were keen to explore this genre of music, so every year since then Snape Maltings (previously Aldeburgh Music) and Friday Afternoons have commissioned a new set of songs inspired by the original collection. What now exists is an ever growing collection of over 40 songs written specifically for young people’s voices, and a varied selection of repertoire available completely free to anyone who wishes to use it. To date, close to 80,000 young people have taken part in the project. To find out more and get involved, visit www.fridayafternoonsmusic.co.uk