HMDT Music has been producing the Shakespeare Day of Performance for the Creative Education Trust since 2014.

Originally working with 5 schools, currently 11 CET Academies participate annually. Each school choses which Shakespeare play they would like to perform and receives a day’s workshop on vocal delivery and textual interpretation with specialists including Michael Corbidge, Katie Lewis, Caroline Moroney and Ryan Early before mounting their productions of Leon Garfield’s half hour version of their play. Linking the projects together, designer Mark Friend works with a design team in each school to support them creating, developing and making props, scenery and costume elements for their productions.

All the schools then come together from across the country to perform over two days, alongside discussion groups to share their thoughts on Shakespeare’s plays and their experiences of performing them. 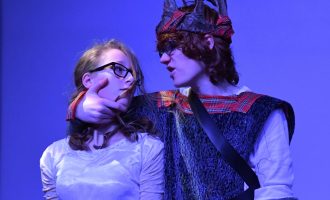 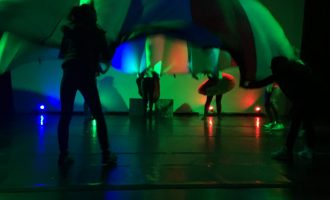 From HMDT Music you get a rare combination of superb creative direction and rigorous administrative command. They’ve really helped all our schools to raise their game.