ONE SPIRIT is led by Hiphology Director Charlie Parker 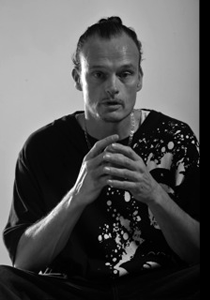 Charlie studied drama at Hull University and worked in rep theatre whilst developing a career as a musician – guitar and saxophone before embarking on a music career that has led to success in industry, education and community. Co founder of the UKs most wanted hip hop group – 57 Dynasty – Charlie produced award winning albums and consequently developed a presence as a producer working in the US, Jamaica and Europe.

His education work has led him to start up his own organisation HIPHOLOGY and over the last 5 years make a return to his drama roots as a practitioner. Charlie has been leading One Spirit since 2009. 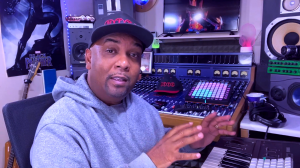 A qualified lecturer with over 30 years experience in the music industry, David “Duce” Smart is an active producer, songwriter, educator and runs the training portal www.musictechtraining.com. With degrees in both Multi Media Studies and Music Technology he also holds a Masters in Record Production from Kingston University. After 7 years as Head of Music at HMPYOI Feltham David joined the One Spirit team in 2015. This has allowed him to continue his mission of supporting offenders in developing their musical skills whilst in prison, mentoring them through the gate back into the community, then hopefully onto successful future careers. 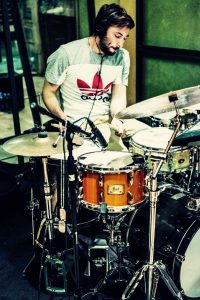 At 16 Todd went to study Drums at the ACM. Graduating in 2011 Todd spent much of his final year traveling and studying drums in Brazil. Todd quickly landed his first professional work as a musician touring Europe with Balkan dance act Max Pashm and Canadian Swing artist Tia Brazda. Todd has since gathered vast touring experience playing venues such as: The Royal Albert Hall, Armadillo, Paradiso, Glastonbury Festival among many others.
In 2013 Todd started a music studio and went on to create live sound design for companies such as Secret Cinema and Future Cinema as well as composing music and creating sound design for media including TV and online adverts for brands such as Puma, Boots, Etihad, DXL, BBC, THC etc.
Todd has always had a focus on education and has gathered experience in many different educational arenas, including: refugee detention centres, Youth centers, mainstream education, youth and adult justice system, community groups and special needs education.