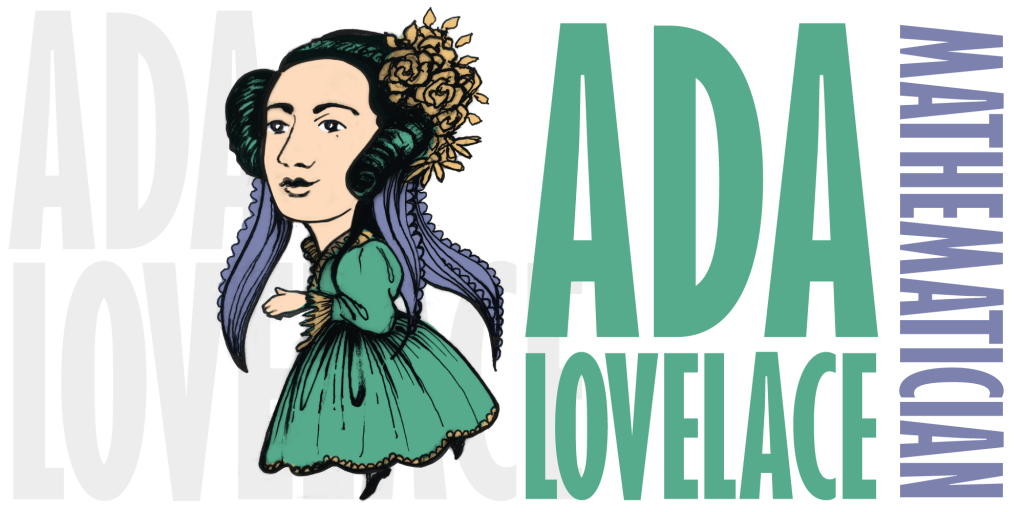 She is primarily known for her work with mathematician Charles Babbage (known as the father of computers), on his proposed Mechanical General-Purpose computer known as the Analytical Engine. She is thought to be the first person to have published an algorithm to be carried out by such a machine, therefore becoming the first ever computer programmer. 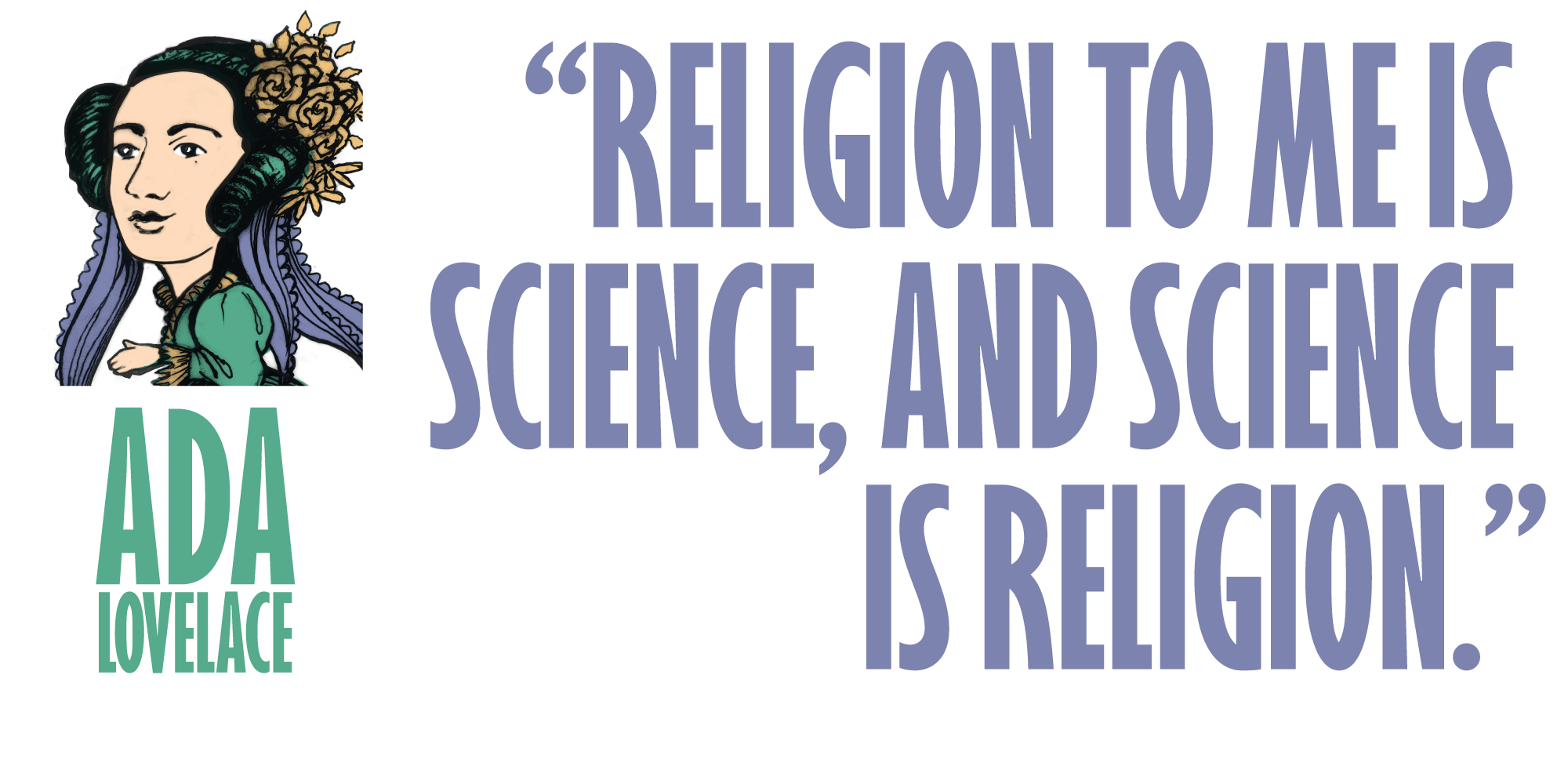 Lord Byron left her mother, Lady Byron, when she was only 4 months old. Her mother was determined she should be interested in the mathematics and logic so that she didn’t take after her father, but she was actually mainly brought up by her grandmother. When she was young, she was paralysed after catching measles, and had to stay in bed for a year. When she was twelve, she decided she wanted to fly and investigated how to do so in scientific detail. She even wrote a book Flyology about her findings which included examining the anatomy of birds. 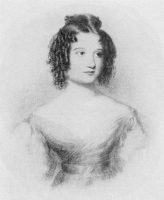 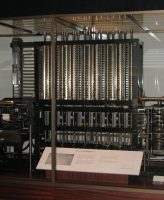 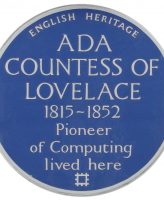 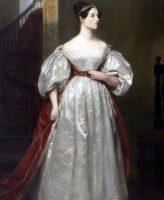 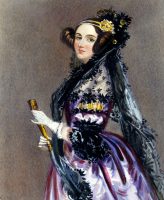 Watercolour of Ada King, Countess of Lovelace circa 1840 (possibly by Alfred Edward Chalon) 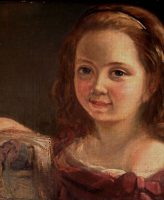 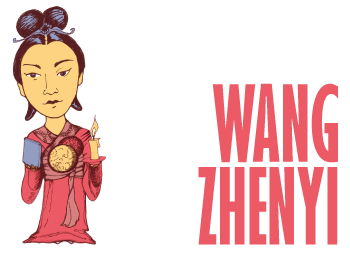 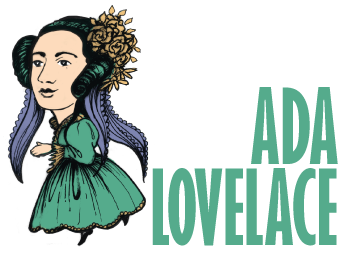 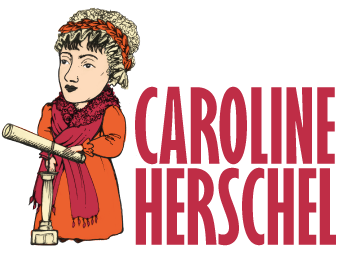