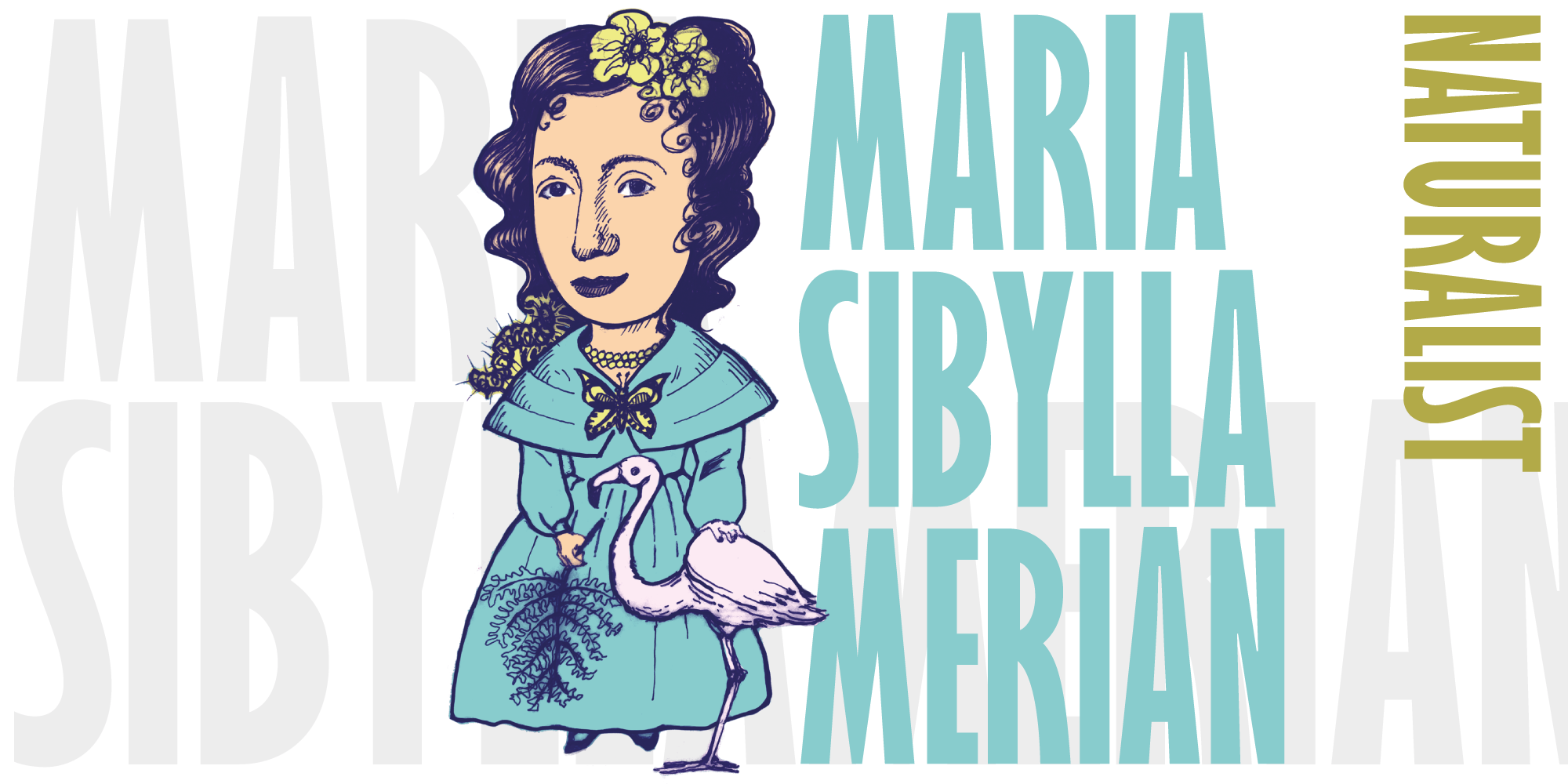 2 April 1647 in Frankfurt which was then part of the Holy Roman Empire. She died in 1717 in Amsterdam of complications from a stroke.

A naturalist and nature artist known for her beautiful illustrations of insects and plants, Maria was one of the first European naturalists to observe insects. As a leading entomologist of her time, she discovered many new facts about insect life. 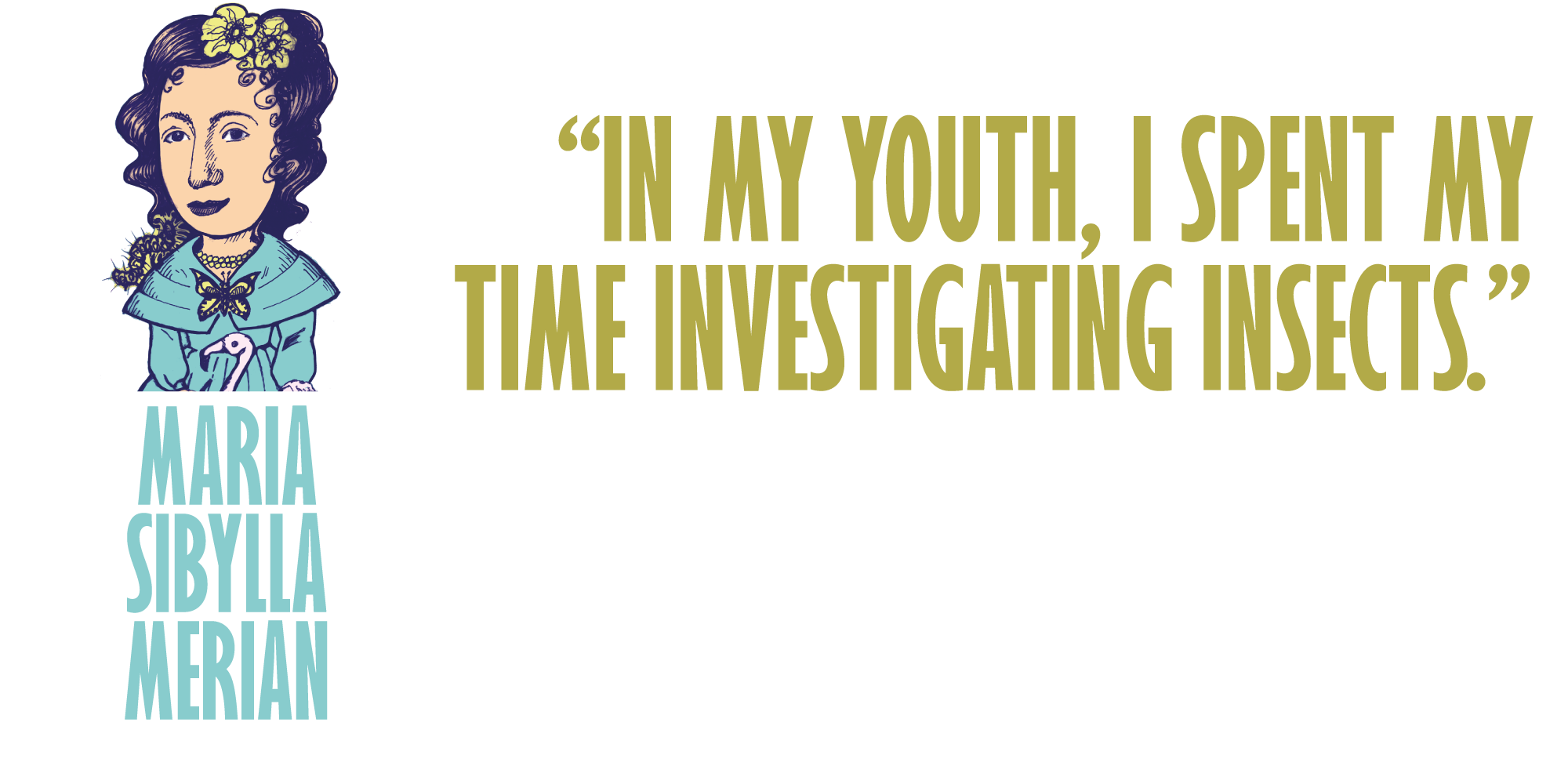 Maria’s father was a famous illustrator, (art was clearly in her genes), but unfortunately died when she was three leaving her to be raised by her mother and stepfather, who was also a painter. Maria’s step-father taught her art at the family’s Frankfurt home where she collected insects and other specimens; in particular plants and caterpillars mostly. When she was 13 she started her own caterpillar collection so she could study the insects’ life cycle and metamorphosis into butterflies. 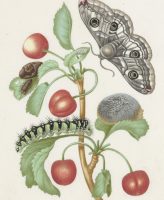 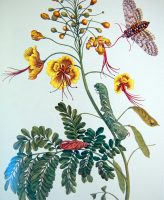 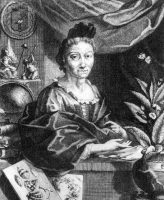 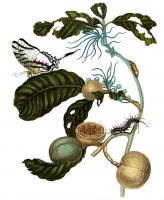 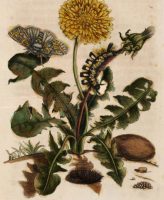 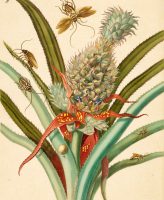 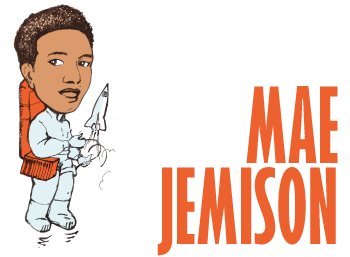 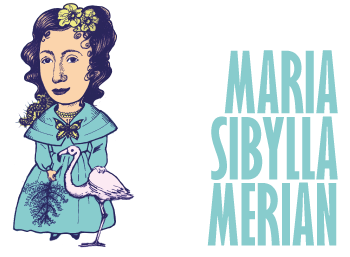 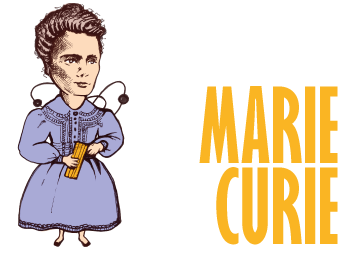