When a Serbian student killed Archduke Franz Ferdinand of Austria in July 1914 it triggered a series of events, leading to the start of the First World War.

By 1914 the main European powers had long been involved in disputes over territory. Countries made alliances, or competed with each other to build armies and navies, in case of a European War.  Britain’s involvement hinged on the Treaty of London. Signed in 1839, the treaty’s participants, including Britain, France and Germany, guaranteed Belgium’s neutrality.

When the German Army crossed the Belgian border on 4 August 1914 Britain had to make a choice. When the Government declared war on Germany later that day, it was the first time since the Battle of Waterloo, 99 years previously, that Britain had been involved in a conflict in Western Europe.

Within weeks, the impact was felt all over the world. Some of the first fighting was between British, French and German colonial forces in Africa.

Before Britain’s small, UK-based expeditionary force had even mobilised, the War Office knew it would need more men. Reservists and Territorial troops were called up. Civilian volunteers were recruited by the thousand. And the call went out to the Empire, Commonwealth and Dominions. 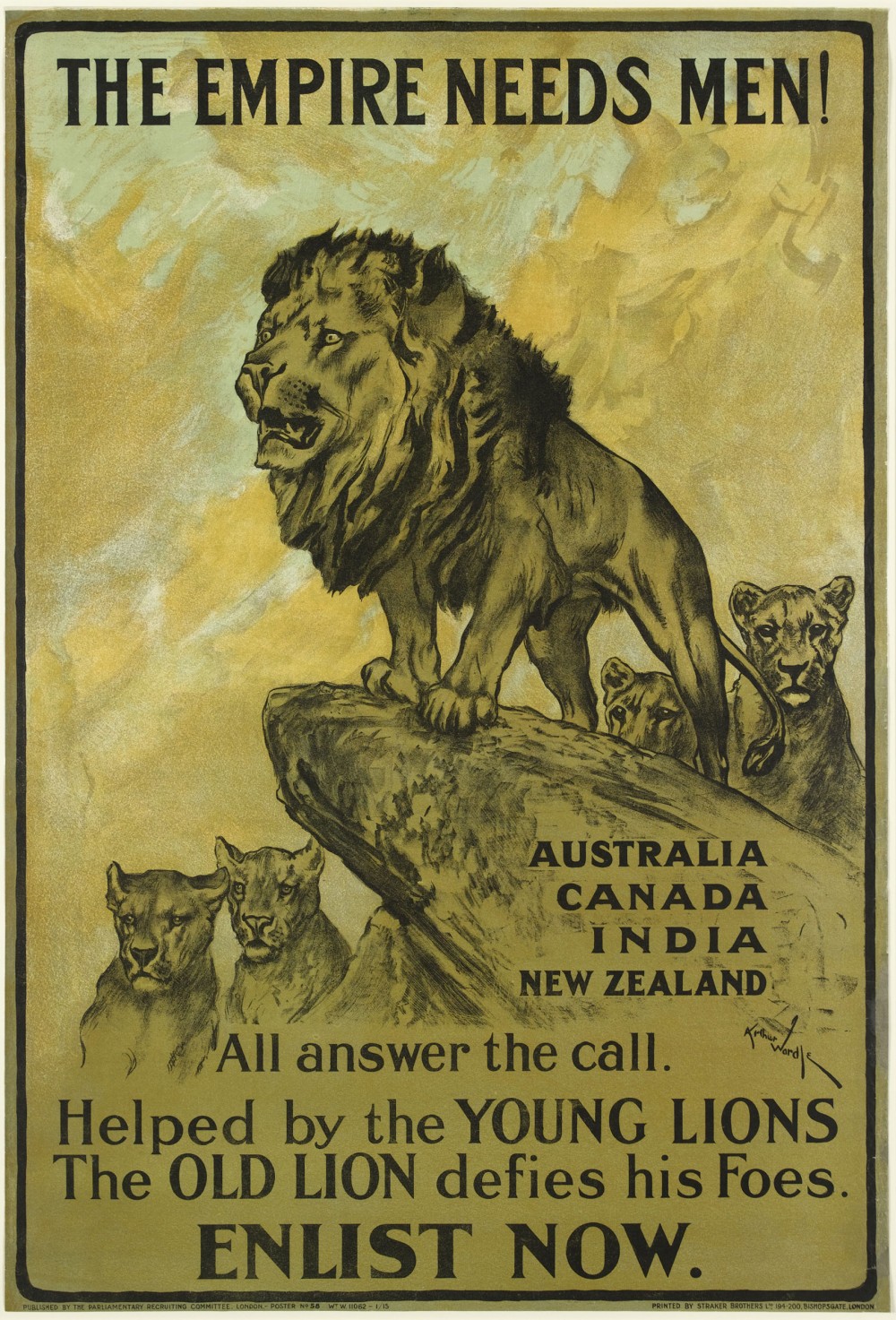