Although soldiers doing different jobs had different equipment, the uniform of private soldiers in any role was roughly the same. This comprised service dress tunic and trousers, made of tough, water-resistant khaki serge, a thick, green-brown, woollen fabric. A soldier’s lower legs were wrapped in puttees, long green woollen bandages that provided support and stopped stones getting into the leather, hobnailed boots. From 1916 most soldiers wore a trench cap out of the line, but a steel helmet in the line. All soldiers had some version of webbing, a kind of harness designed to spread the weight of ammunition, food, spare clothing, cleaning and repair kit. All soldiers carried some kind of personal weapon, usually a rifle. 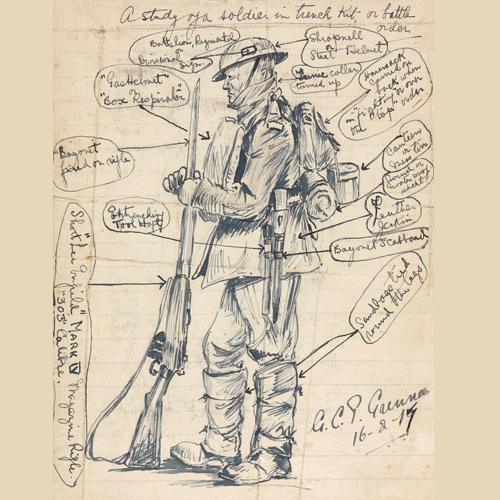 The Indian Army wore a khaki/sand coloured shirt-like tunic called a Kurta, with a stand-up collar and a central opening fastened with brass buttons. It was worn outside breeches, usually with a belt, and reached nearly to the knees. It had chest pockets fastened with brass buttons and epaulettes on the shoulders, also secured with buttons. The breeches were secured below the knee with puttees and every soldier wore a Turban. 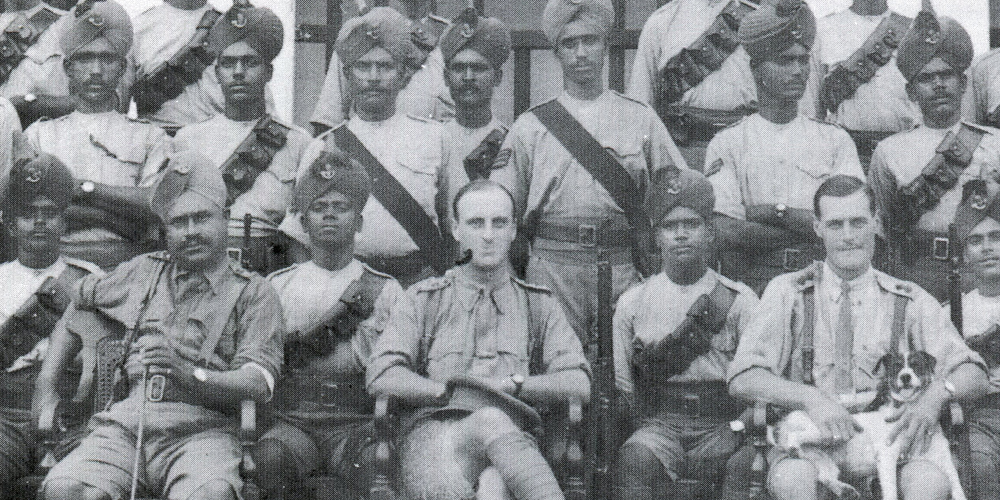 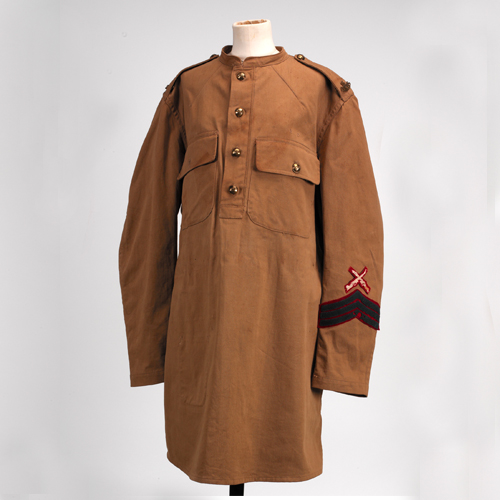 The BWIR wore similar uniforms to The British Army but had their own insignia on their caps with the initials W I embossed inside a laurel wreath. 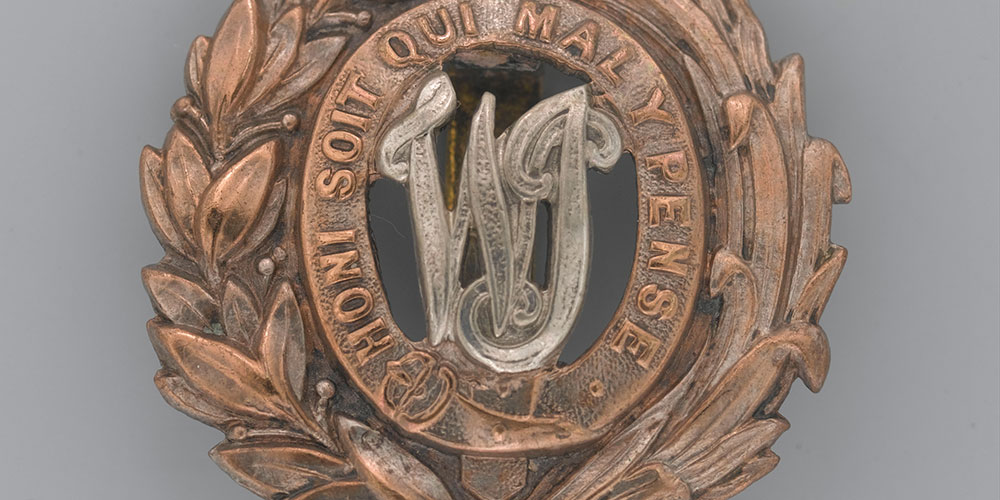 Soldiers wore a one-piece haversack type item to store all their equipment, which consisted of a series of bags and containers designed to ensure the weight of everything they were carrying was distributed evenly.

This weighed a total of 62 pounds.

For hour upon hour……. the long column moved forward. In fifty-minute stretches it trudged up hill and down dale and never were minutes so leaden. Sixty pounds needs lifting at all, but to carry it upon one’s shoulders for successive hours is almost indescribable. The leather straps cut into the shoulders, the pack brings on an intolerable backache that never really disappears, the haversack on one side and the water bottle on the other; rub the skin from the thighs, and the rifle gets weightier every mile. 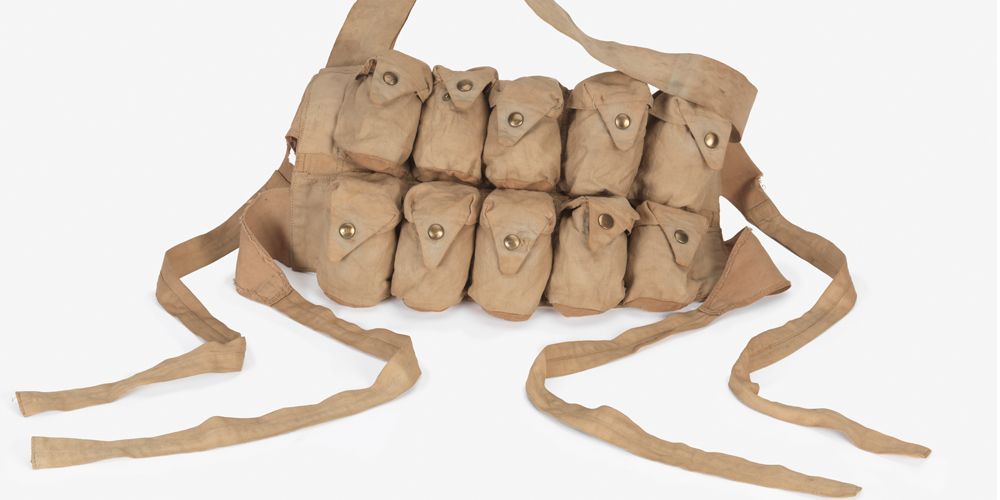 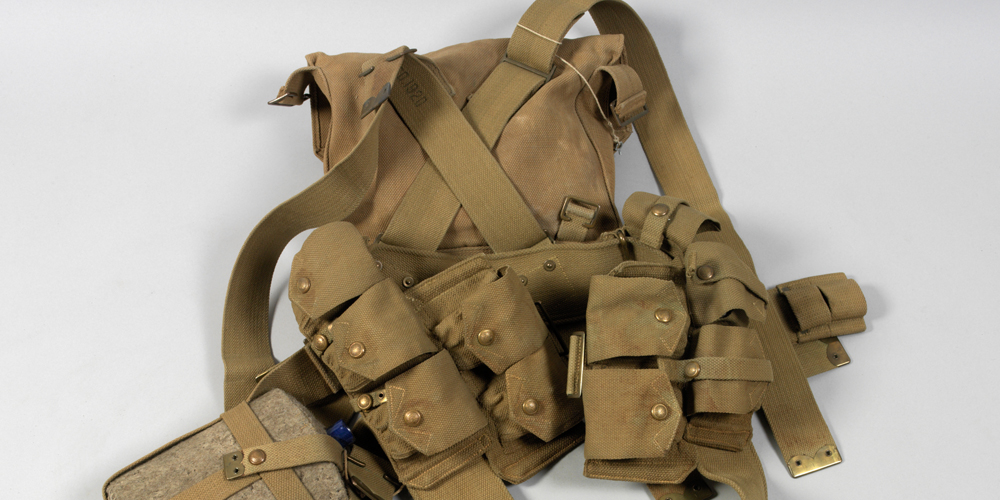 These and the following items were kept in a simple roll of cloth, like a holdall, fastened with a strap of loops, each signed with their own regiment’s number:

Click here for more information on Soldiers’ uniform and equipment.

DESIGN AND TECHNOLOGY ACTIVITIES 3 AND 4