The Army had employed professional female nurses through Queen Alexandra’s Imperial Military Nursing Service for some years before the war and 10,000 regular and reserve QAs served in the larger military hospitals in all theatres. The First Aid Nursing Yeomanry and Voluntary Aid Detachments were voluntary civilian organisations (in the case of the FANY, all-female) set up before the war to provide supplementary nurses, ambulance drivers and cooks.  Although they offered their services, they were initially kept at arm’s length by the British Army, and worked instead for the French and the Belgians. 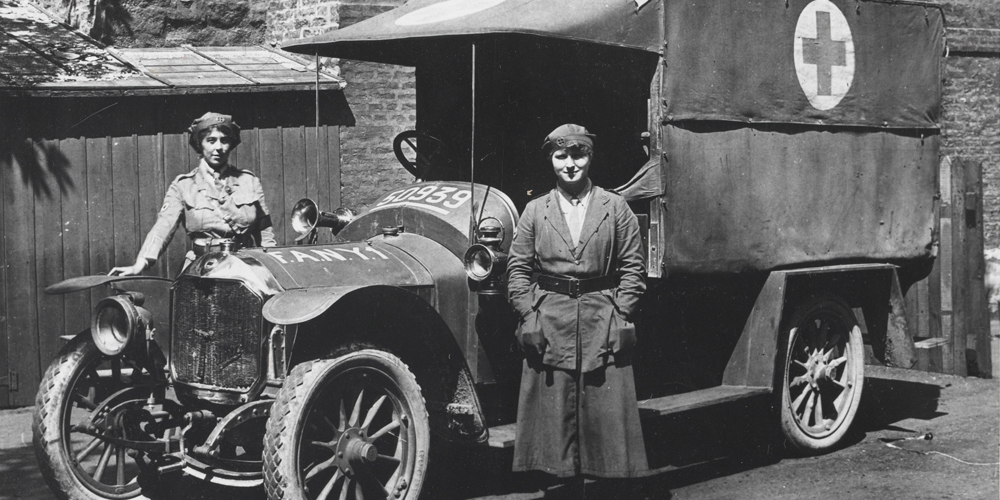 In 1917, in response to desperate manpower shortages, the Women’s Army Auxiliary Corps was established. Unlike the FANY or VAD, the WAAC was under the direct control of the War Office and part of the British Army. Eventually 57,000 WAACs were employed in the UK and overseas to fill vital if unglamorous support roles formerly undertaken by soldiers: cooking and catering, storekeeping, clerical work, telephony and administration, printing, motor vehicle maintenance. This released more men for fighting. 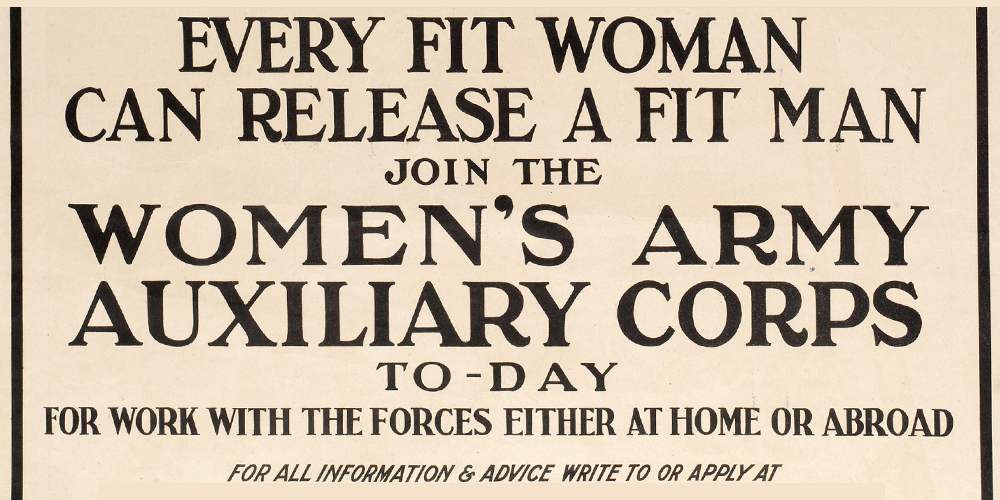 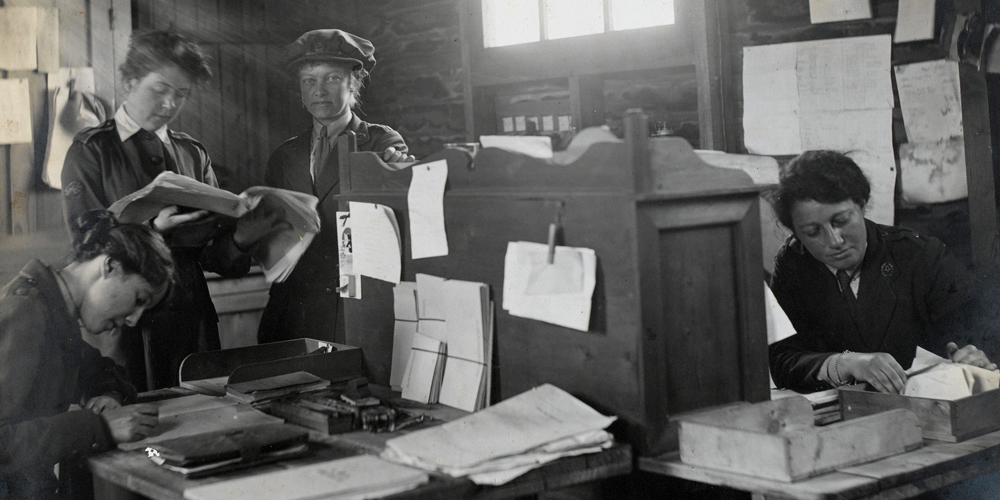 While never intentionally deployed to the actual front line, all these organisations did jobs close enough to harm’s way to sustain casualties and fatalities.

Click here for more information on women in the First World War.