My dearest Mother and Father,

In the trenches, it was filthy, cold and miserable.

Flies buzzing all around us. Stagnant water.

But I was proud to be on the front line.

Exploding shells threw earth and mud into the air.

Horrifically injured men were caught up in barbed wire.

I too was injured when I saved him.

I’m lying in a hospital bed in Brighton, far, far away from home. Feeling anxious.

There’s a stinging pain, a burning and agonising pain in my leg.

But I know I’ve made my Havildar proud.

As I feel life draining from my body, my mind drifts back to my childhood days in our village in the Punjab.

I miss you with all my heart,

I miss you with all my heart.

I learnt about the Periscope and they used it so they didn’t have to pop their head up and risk getting shot in the head.

We learnt how to make the puppets and that you can always try again when you go wrong.

The best thing about the day was when we did the actual performance because we had a real audience and it was a lot of fun. The worst part was when it finished. I would like to know more in the future. Children should look forward to this exciting visit.

[I learnt that] it was ok to be individual, all our soldiers looked a bit different and that is ok.

There is nothing that could be better it was the best. I got to learn how to make rhythms and beats.

I learnt that in the trenches they weren’t allowed to write in their letters exactly where they were so they had no privacy.

I was able to touch things that you can’t touch in museums, which meant I learned a lot more 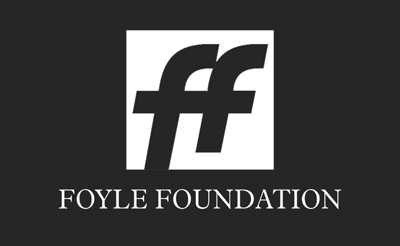 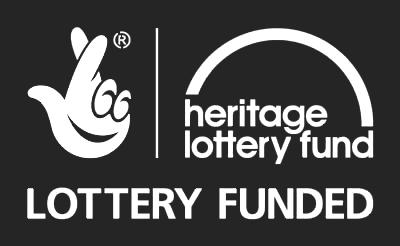 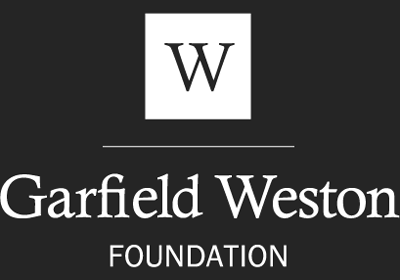 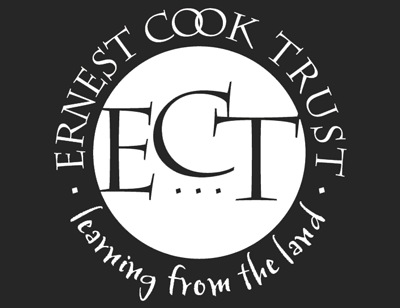 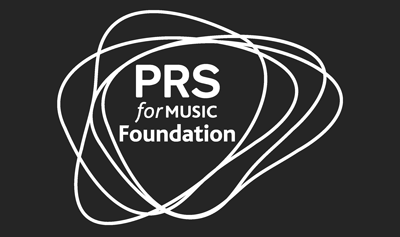