Join lost budding scientist Jina on her adventure home, empowered by some of history’s super-STEM women. Digital-coder Ada Lovelace, glamorous inventor Hedy Lamarr, ‘radiating’ Marie Curie and pioneering astronaut Mae Jemison are amongst those offering Jina scientific gifts of curiosity, courage, creativity, persistence and open-mindedness, to help her find her way and follow her dreams to become a scientist!

This new multi-media musical puppet show for schools and families is based on the discoveries and stories of historical STEM women who fought against the odds to pursue their flair for scientific enquiry, but were often unacknowledged for their discoveries and frequently encountered

discrimination and prejudice along the way.

Featuring rap to Motown, jazz, opera and musical theatre and created and performed by an all-female team, this ‘entrancing’ show will

Jina and the STEM Sisters enchanted us with ingeniously presented puppetry…there is never a dull moment….. This is an intelligent and entrancing entertainment… A gift that is very evident here is that of creativity; the show looks simply gorgeous throughout… Most definitely worth seeing… entertainment that encourages you to reserve your right to think.

If a puppetry mini-opera about women scientists seems unlikely then it is. But it works!

The artistry and craft reach the outer pinnacles of brilliance as they ascend into Sopha Lovell Smith’s creative designs of puppetry, animation and set aesthetics.

Once life returns to normal in the performing arts one can only only hope that this expertly crafted, highly imaginative piece will be produced frequently for live audiences. 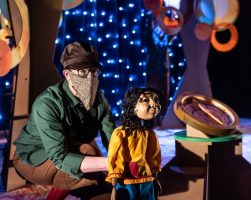 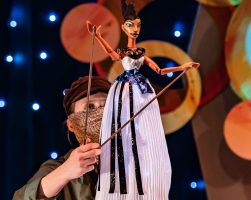 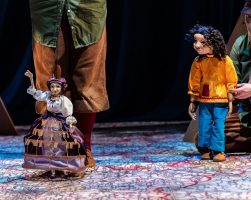 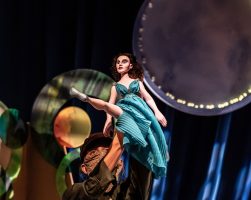 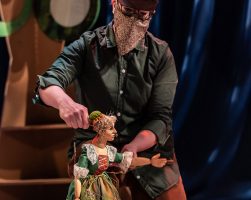 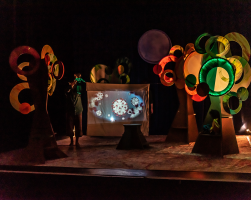 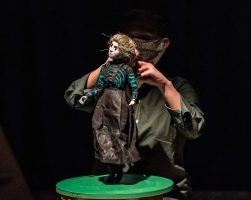 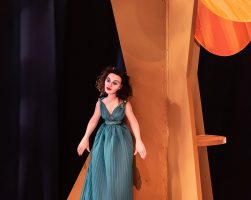 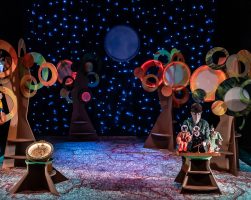 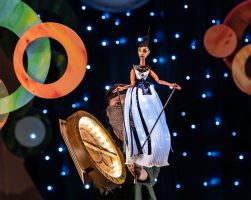 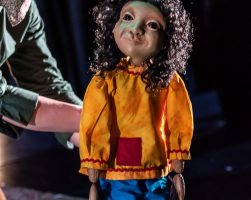 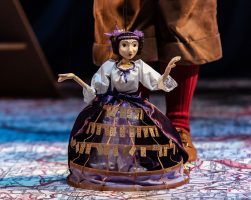 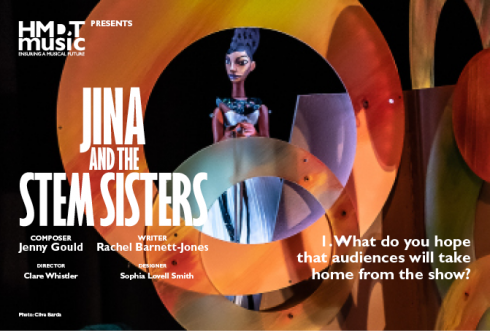 1. What do you hope that audiences will take home from the show? 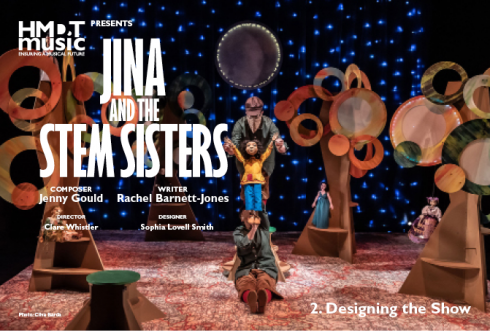 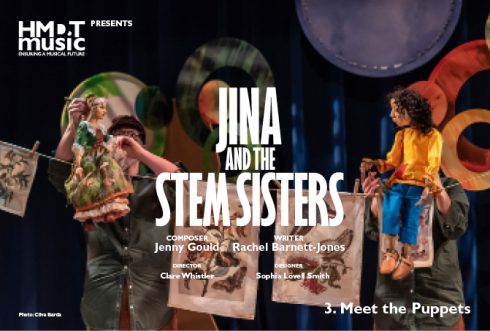 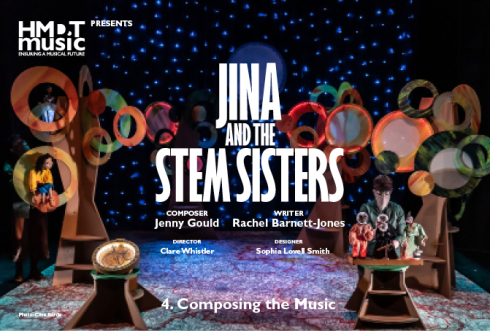 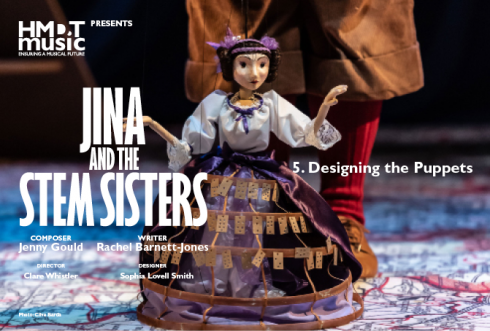 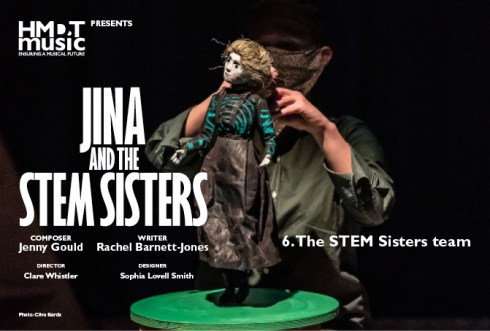 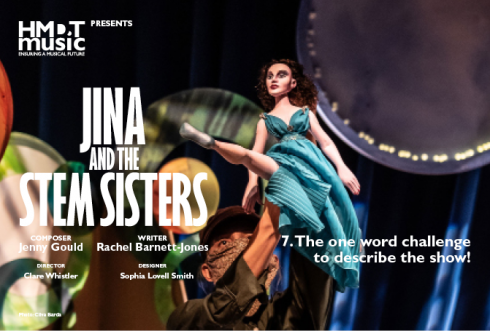 7. The one word challenge to describe the show!