Bespoke Projects for your School 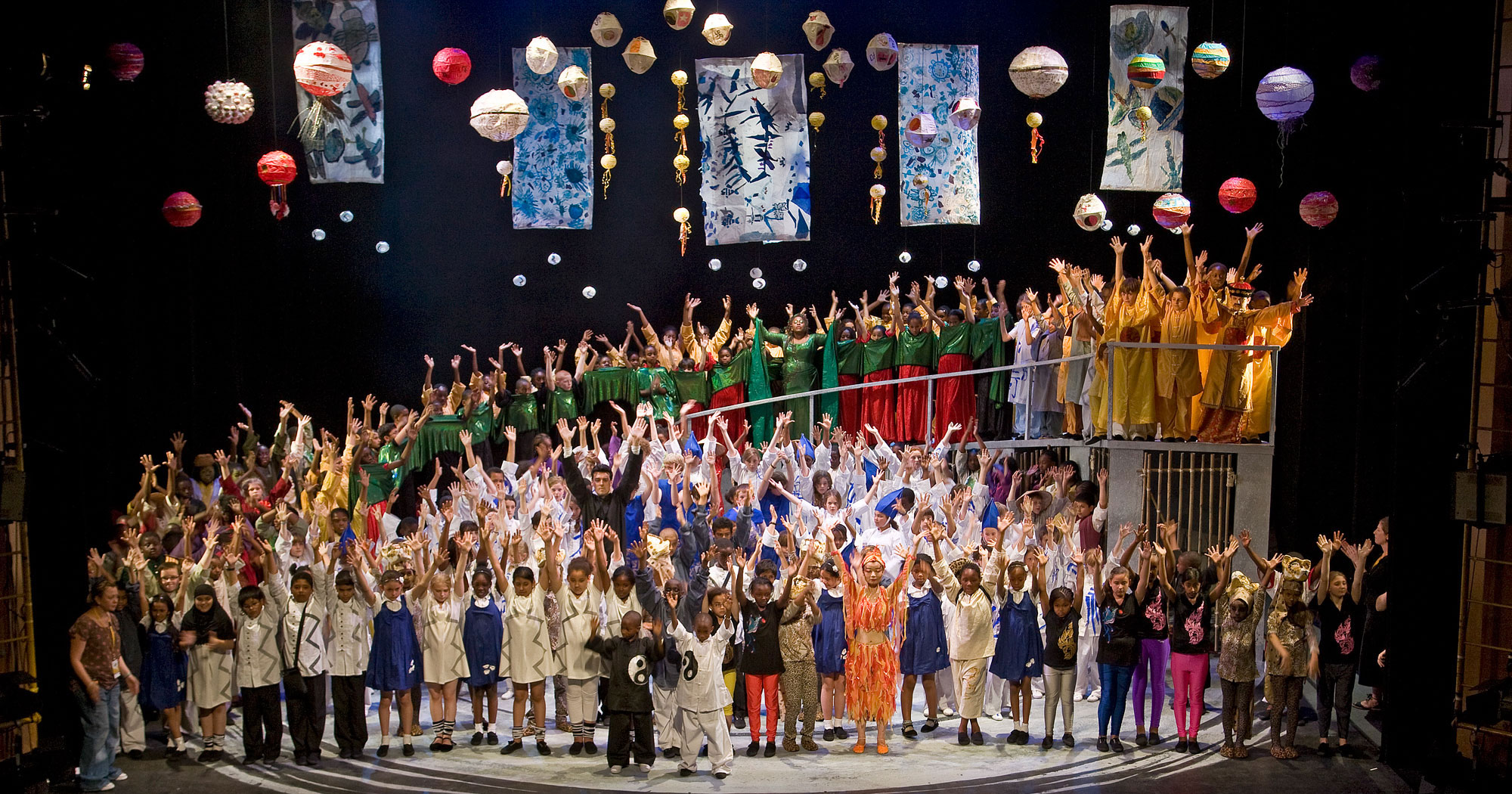 From short projects to celebrate or support particular events and themes through song-writing and performance, to commissions of new works for your students to perform, our bespoke projects all use our methodology of engaging students in the creative process to give them a genuine ownership of their work.

To discuss working with us to create a project for your school contact: team@hmdtmusic.org.uk or ring: 020 8882 8825.

Theory of Everything Creative 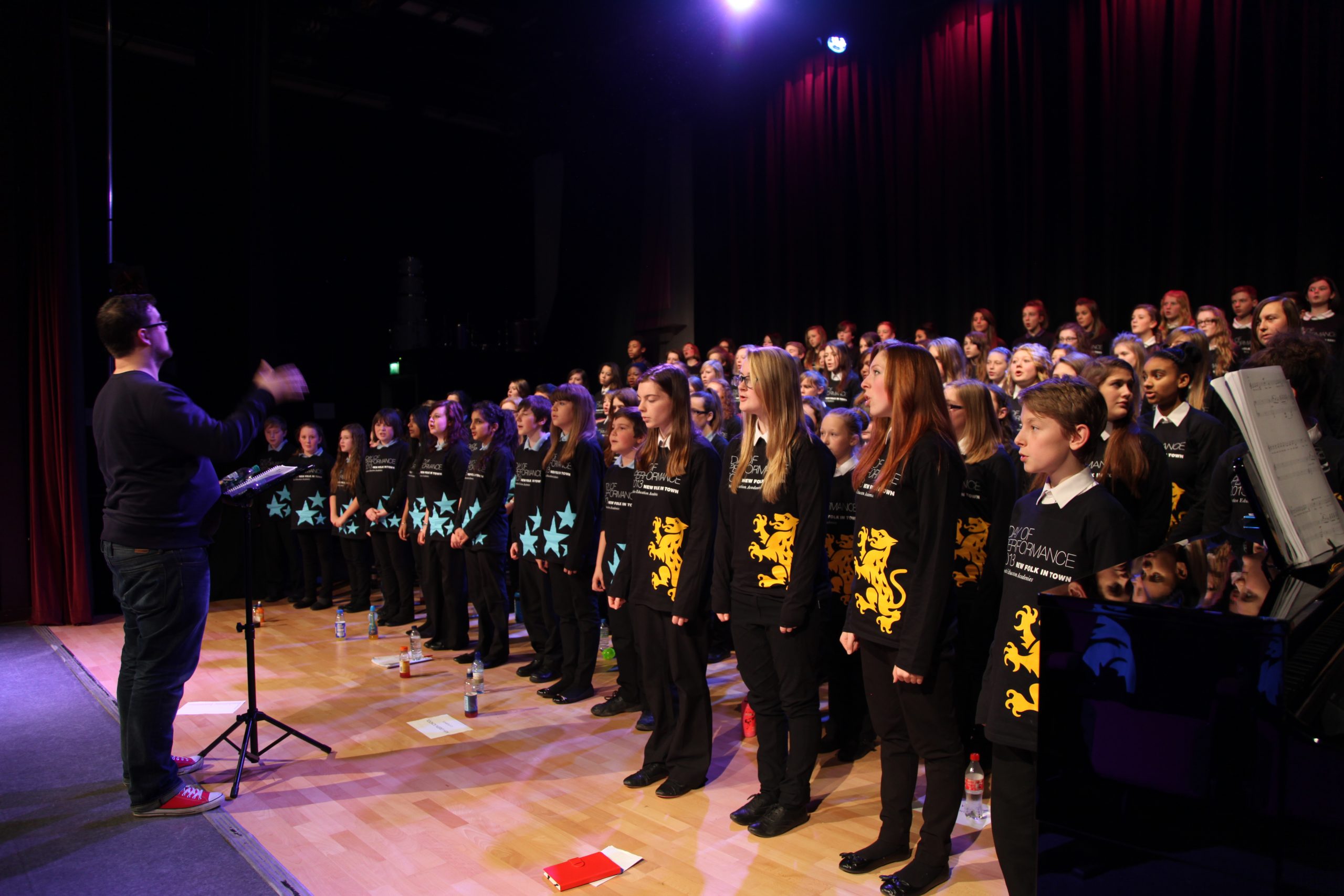 was a new song writing project using the six concepts of Creative Education Trust’s integrated curriculum, Knowledge Connected: structure, pattern, meaning, performance, human interaction and practice. Each school was allocated a concept as a starting point and 8 students worked with a lyricist to create the words for their song before setting it to music using a range of genres, in composition workshops. They then came together to perform and record the final songs. Writers: Peter Spafford, Harry Oulton, Shey Hargreaves, Derek Martin. Composers: Michael Betteridge, Matthew King, Jenny Gould, Richard Taylor and John Webb.

A whole school project for arts week to create school songs based on themes chosen by the children. Working with lyricist Hazel Gould and composer James Redwood the songs embraced Dawn and new challenges, the joys of play in the Playground Song, a Reaching for Sun based on the trees each House is named after and the Firs Farm Anthem.

A song cycle for Queen Eleanor Primary Academy based on their school values: Collaboration, Pride, Endeavour, Resilience, Courtesy, Inspire and Equip, Enrich and Excel. Alongside writing lyrics and creating their songs with composers Jenny Gould, Sam Chaplin, Paul Griffiths and John Webb which they recorded in a professional studio, each class also created their own artwork on their value with artists Ruth Paton, Mark Friend, photographer Madeline Waller and film maker Stacey Williams.

A 5 day project with Abbeyfield School in Northampton in which Year 7s worked with renowned beat-boxer Shlomo to create and perform their own pieces of work. Sessions included lyric writing to develop literacy skills as well as creative writing, composition and learning beat-boxing skills culminating in a performance that inspired the whole school! 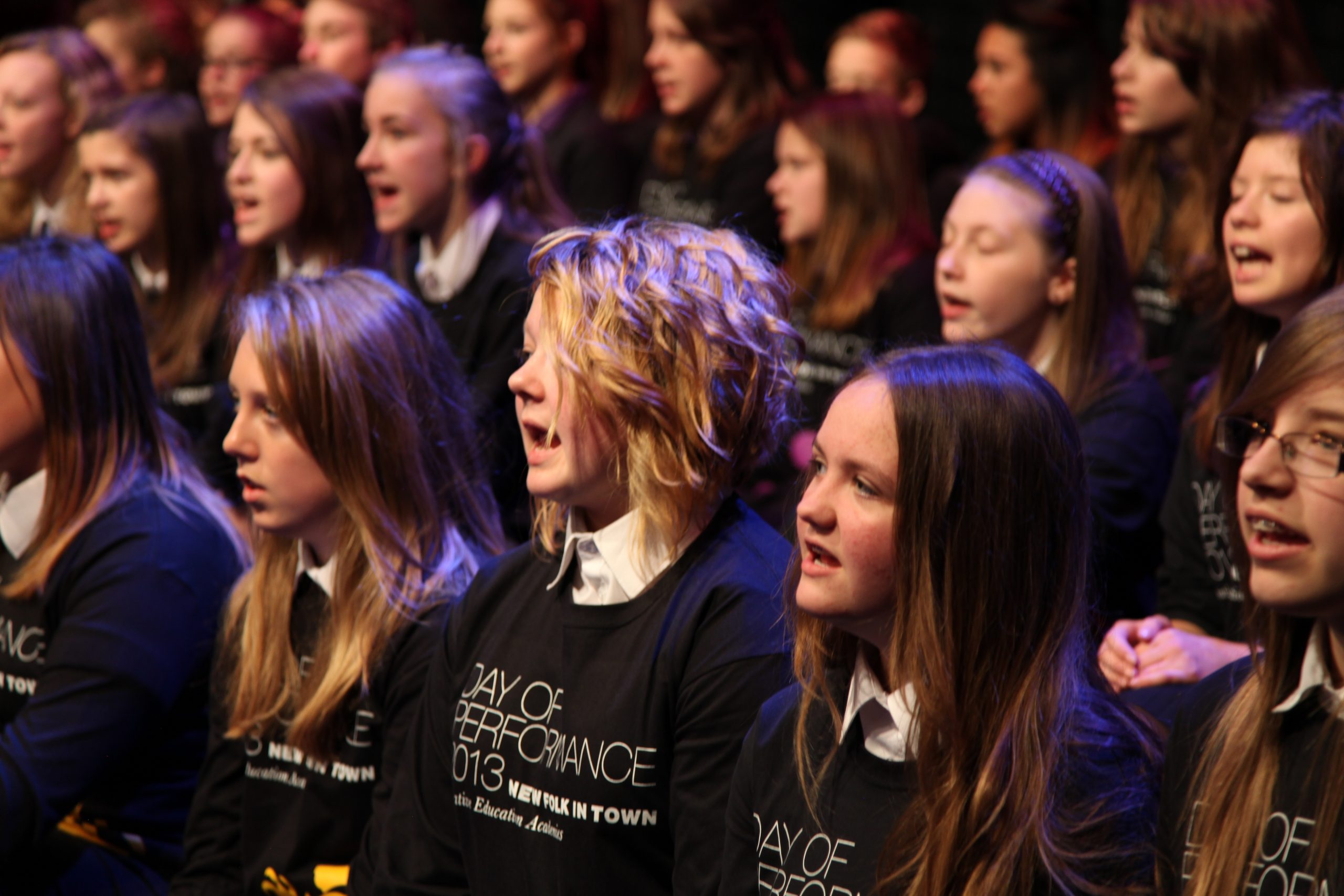 New Folk in Town was created for the Creative Academies Trust to commemorate the centenary of British Composer Benjamin Britten. Using his folk songs as an inspiration, students from 5 Midlands Academies worked with writer Stephen Plaice to develop the story and lyrics for their own folk songs based on local stories and legends, before setting them to music with composer Richard Taylor. Supported by a comprehensive resource pack offering contextual information and activities on the topics covered, the project culminated in a shared performance of the new songs together with some of Britten’s folk songs.

A commemoration of the 70th anniversary of the second world war through songs from several HMDT Music commissions together with two new song cycles by composer Matthew King and writer Stephen Plaice. Operation Dynamo reflects the Dunkirk Evacuation and Domáci explores the experience of refugees. 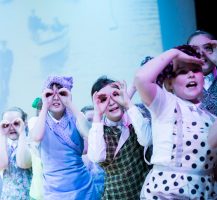 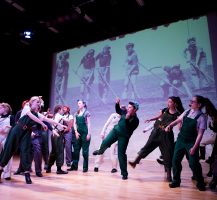 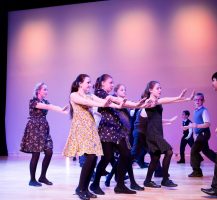 A whole school project for Jubilee Primary School, Hackney to create a piece reflecting the experiences of the school community which involved developing a curriculum, commissioning a new opera for 120 students to perform led by a professional team, and creating a large-scale art and design project including puppetry, which also engaged parents in supporting their children. 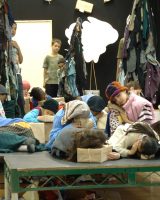 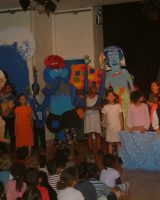 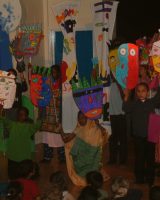 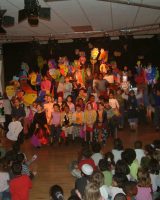 Confucius Says – An opera for 9 schools celebrating the Beijing Olympics.

A large-scale project about China for a consortium of schools, which involved cross-curricular work leading to a large exhibition of art work (including several hundred terracotta warriors), culminating in performances of a new opera at the Hackney Empire performed by 350 children and a staff choir from 6 schools. 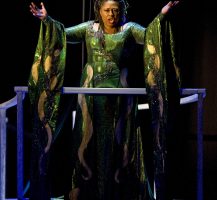 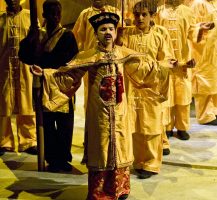 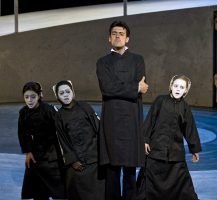 To discuss working with us to create a project for your school contact: team@hmdtmusic.org.uk or ring:
020 8882 8825.